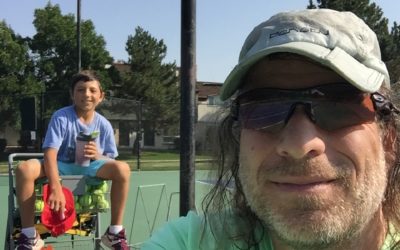 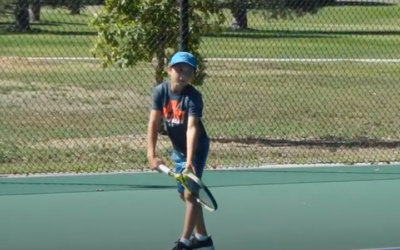 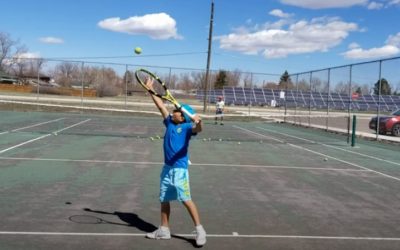 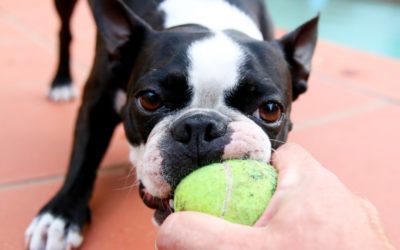 Whole Brain Tennis With Teo Davidov Continued : At The Net   Research on Health Benefits of Ambidextrous Athletics I am strongly left-handed and play amateur tennis in local, regional, and state tournaments. I often wonder if I shouldn't practice playing with my... 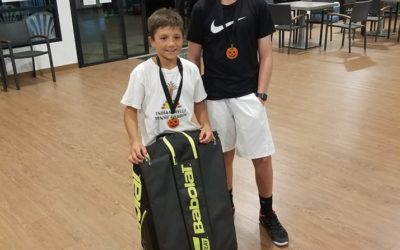 Congratulations to Teo Davidov for winning Boys 14's tournament in Boulder, Colorado! Teo won a local Colorado title in 14 and under age group. Even though tennis in Colorado is not big it is still a mental progress to stay somewhat focused and engaged for 5 matches.... 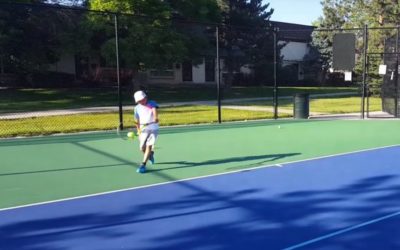 Whole Brain Tennis Teo at 8 Why are ambidextrous tennis players hard to come across? The only one on the pro circuit this writer can recall from several years following the sport is Luke Jensen. There’s a famous sword-fight in the marvellous film The Princess Bride.... 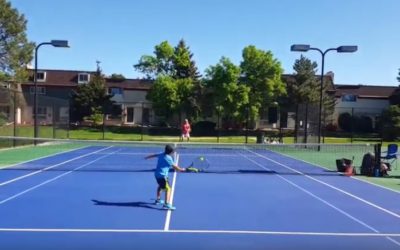 8 years old Teo playing ambidextrous tennis at the net Teo works on developing ambidextrous skills in tennis and mental toughness. The technical goal is to achieve total balance on both left and right side and be able to play all the shots in the game with either left... 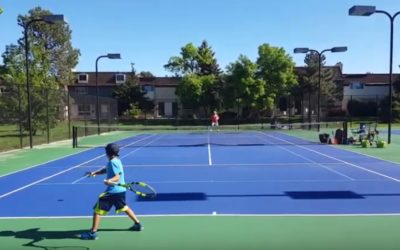 Teo at 8 Hitting With the Former Pro Player Richie Benvin

Teo at 8 hitting with the former pro player Richie Benvin Currently Teo plays 12 and under national tournaments in the U.S. and 14 and under local tournaments in Colorado. Rich Benvin is a certified USPTR Pro and Former ATP Player & WTA Coach. Rich is currently a... 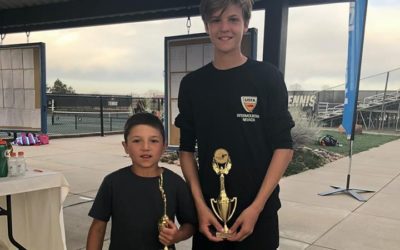 7 years old Teo and his doubles partner Wesley with the second place trophy at the 14 and under tournament in Boulder. Teo also with 4 wins and 1 loss in his first tournament among the 14 years old. 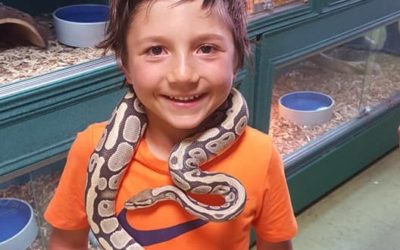 After 2 wins this day at the 12 and under sectional tournament in Las Vegas Teo gets to enjoy his favourite animals. I think tennis and snakes are the two things he likes best in his life! 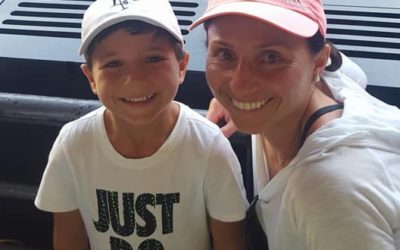 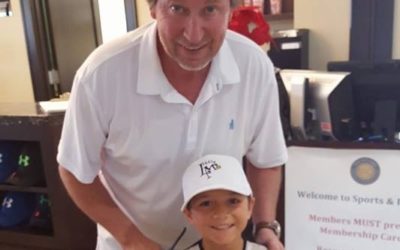 Do you remember him....? One of the greatest hockey players, Wayne Gretzky and ...Teo. When you are a little champion you have the honor to meet bigger champions.